Rotherham Hospital is being forced to cut £50 million, with expensive consultants brought in to make the plans. Now is the time to say "Yes!" to support our local NHS services and "No!" to Tory cuts and privatisation. 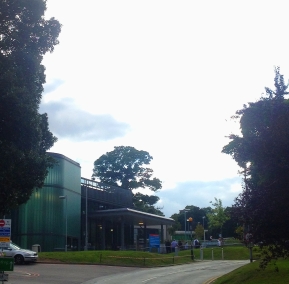 Why are we worried?

What's happening at Rotherham District General to cause so much concern? Click here to find out. 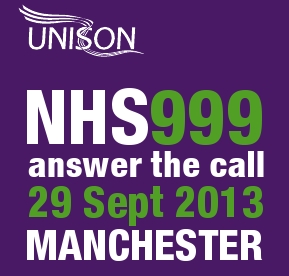 Local Unison members headed to Manchester to protest outside the Conservative Party conference. Click here to read why. 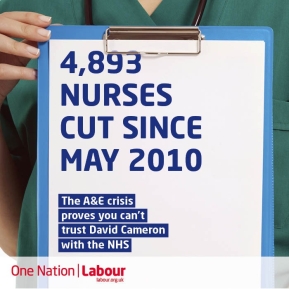 Tell Labour about your NHS experience

David Cameron said he would protect the NHS. Labour wants to hear about people's experiences from across the country: click here.

Why we’re asking for your support

We want to see Rotherham hospital continue to provide the best possible care and a full range of services locally to Rotherham people – free at the point of use according to need.

At the same time, the pressure on Rotherham Hospital has grown. A&E waiting times are up. Now the Government is forcing the hospital to cut £50 million from its budget, with expensive consultants to make the plans.

Over the coming months, there will be big decisions made about which NHS services continue to be provided at our local hospital. As well as tightening the financial pressures on the hospital, the policies of the Tory-led government increase the chances that services will have to be provided elsewhere, or by private providers. They also mean that the hospital may be more dependent on income from private practice, reducing the resources that can be used for NHS patients.

So it’s really important that all Rotherham residents pull together to stand up for our hospital. Now is the time for us to join together to say:

By continuing to use the site, you agree to the use of cookies. more information